The International Renewable Energy Agency (IRENA) and CPI have produced a concise, accessible summary of finance flows to renewables around the world. The study examines finance flows worldwide in 2013-2016, broken down by technology, financial instrument, and region.

Although investment in renewables dipped in dollar terms in 2016-2017, they have continued to gain ground against conventional energy sources, particularly for new power plants. 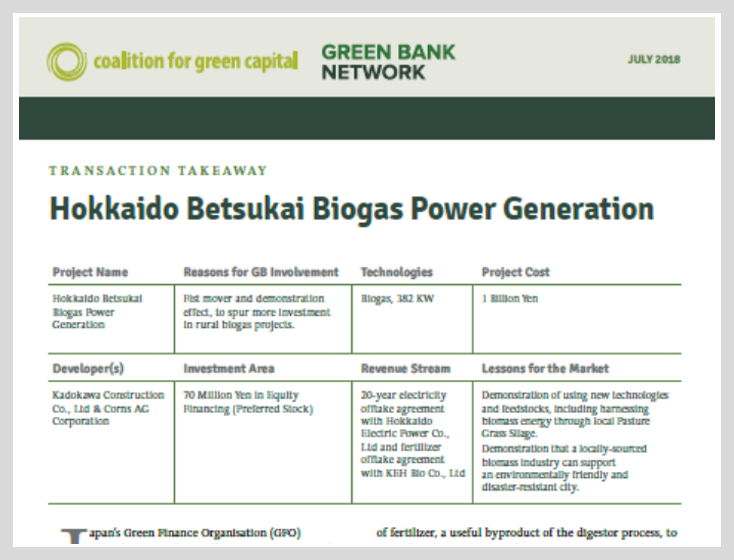 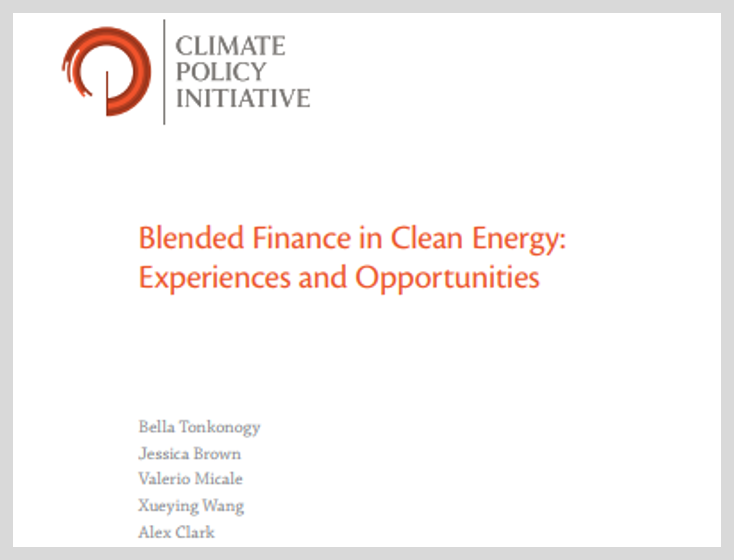 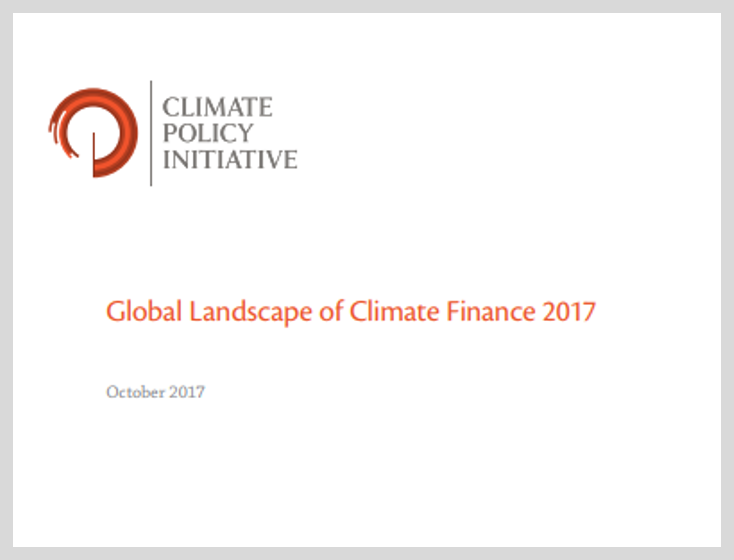 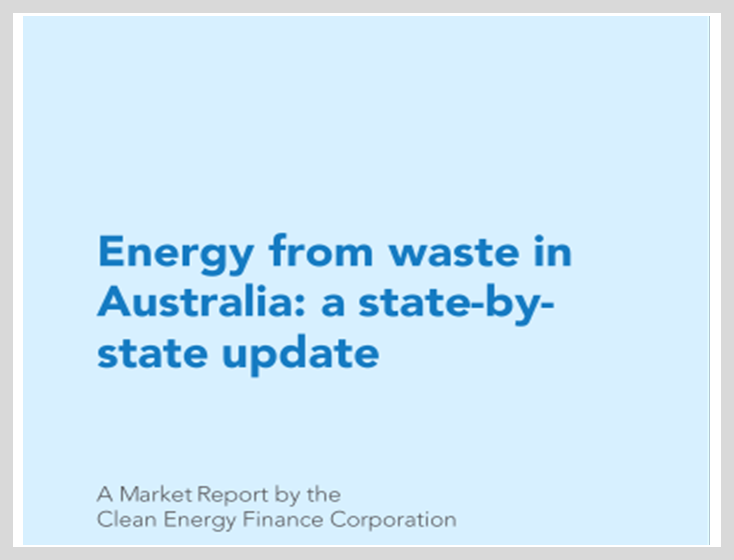 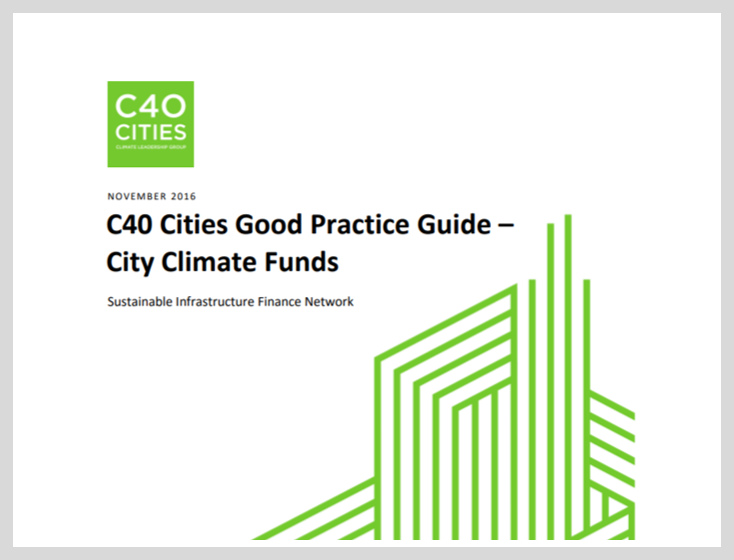 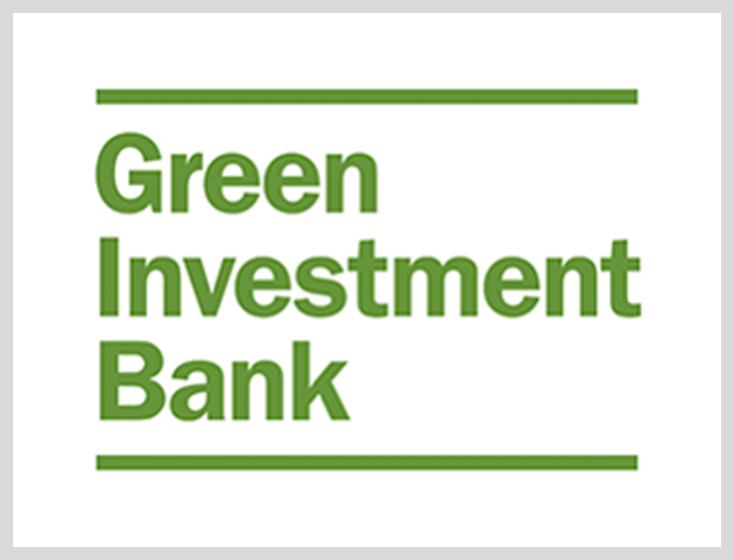 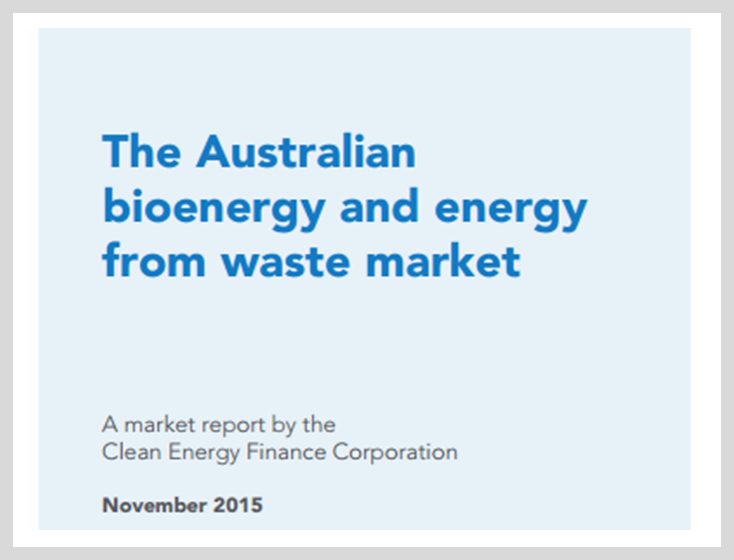