The Connecticut Green Bank’s (Green Bank’s) low-to-moderate income (LMI) focused solar PV programs have had a significant impact on solar penetration in Connecticut’s historically underserved and under-resourced communities. Solar PV adoption in LMI census tracts is now higher than solar penetration in upper income census tracts relative to the distribution of owner-occupied homes. However, recent national studies have shown that there is widespread inequity in the deployment of residential rooftop solar in the U.S. when considering race and ethnicity, and not income alone.

In February 2019, the Green Bank conducted an analysis of the distribution of the Residential Solar Investment Program (RSIP) fleet to determine whether or not the program has been successful in reaching racial and ethnic minorities in addition to low income households. The analysis shows that the RSIP program has been effective at reaching communities of color, and in some instances penetration in communities of color outperforms penetration in White neighborhoods. 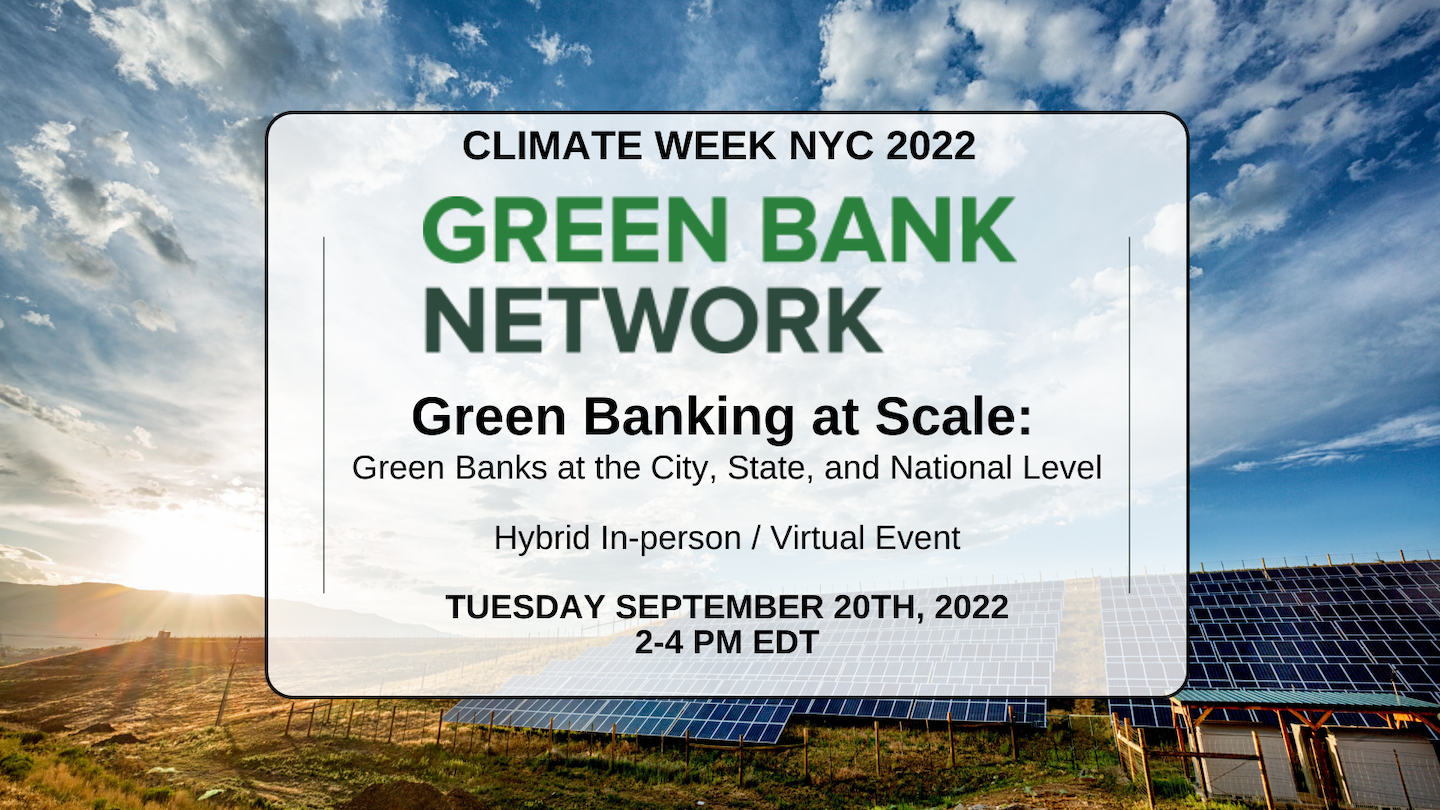 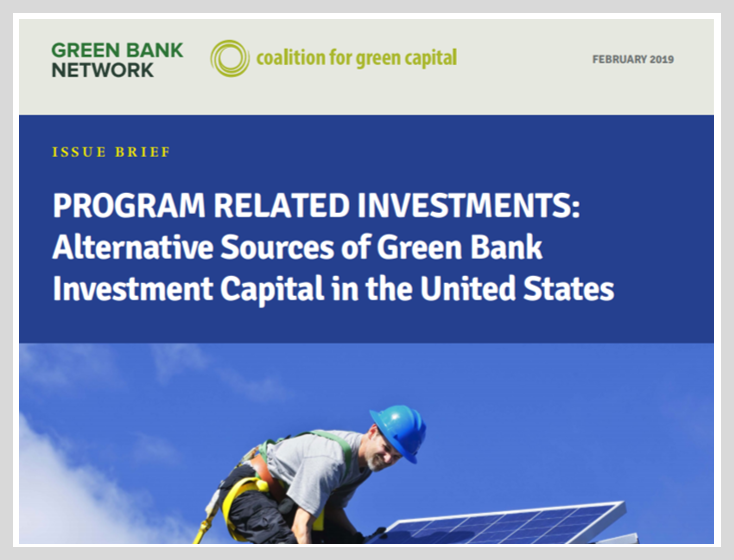 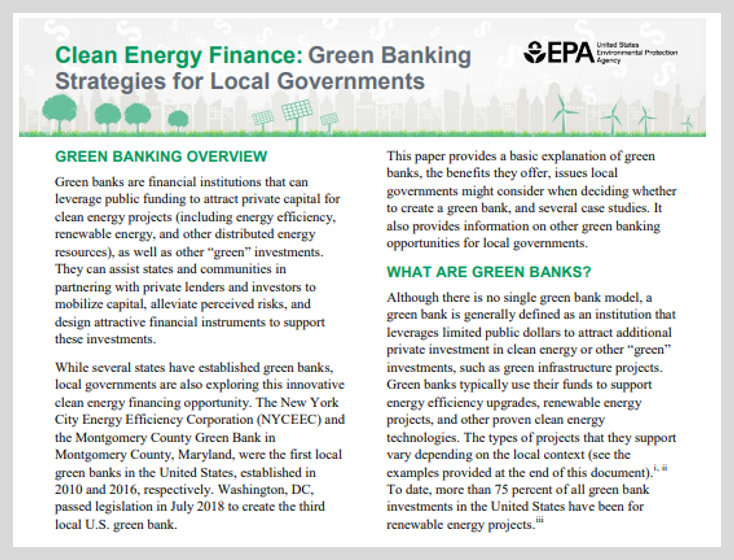 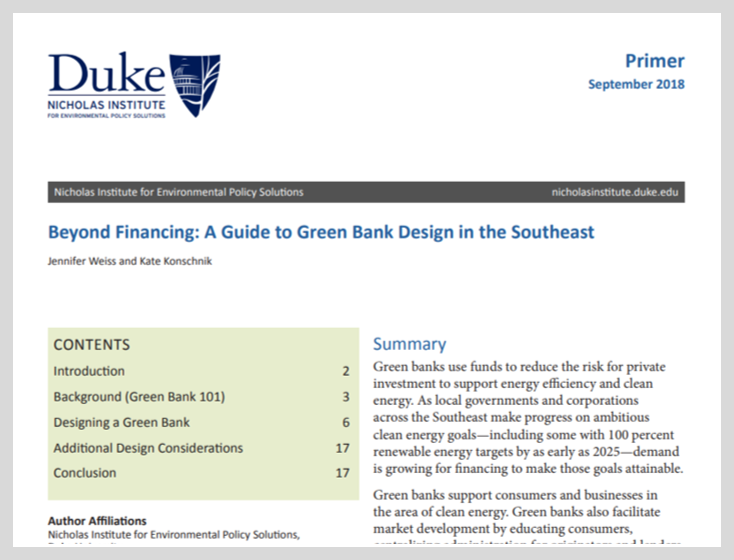 Beyond Financing: A Guide to Green Bank Design in the Southeast
Duke Nicholas Institute for Environmental Policy Solutions | September 2018 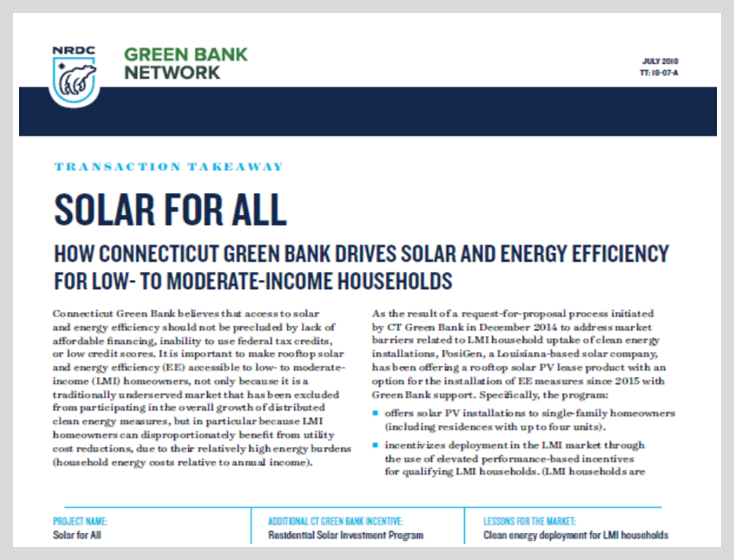 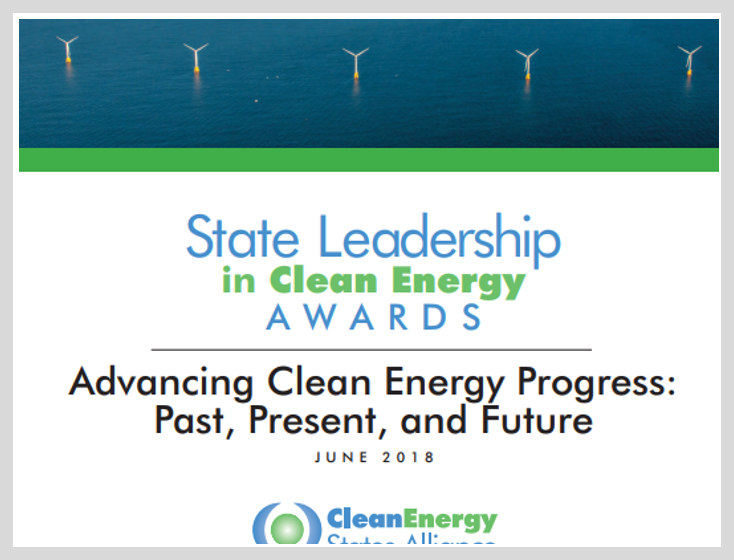